The Agatha Christie Mile in Torquay 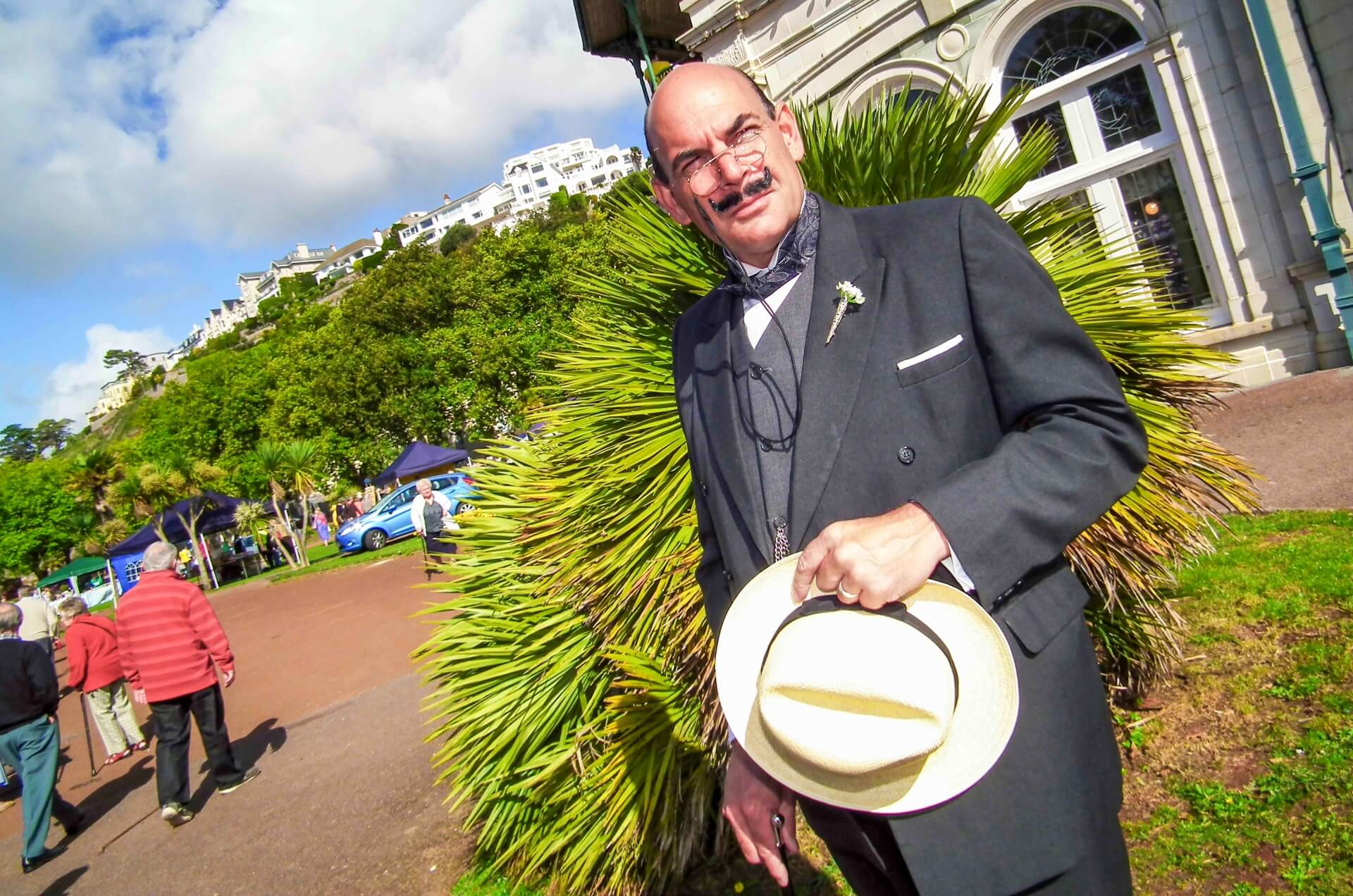 Follow in the footsteps of Torquay's Queen of Crime, Agatha Christie

Agatha Miller was born in the Torre area of Torquay in 1890. At that time her family home Ashfield was really on the very edge of the town and Agatha recalled walking up the road from her house to rapidly find herself effectively in Devon countryside. Today, Ashfield is long gone (a plaque marks where it stood) and Torquay has spread many miles beyond.

The Agatha Christie Mile is quite a useful way of following in the crime writer's footsteps:

First stop is The Grand Hotel on Torquay seafront. This is a short distance from the railway station at the western end of the seafront.

It was here in 1914 that the newly married Agatha and Archie snatched a brief honeymoon. The relationship was an uneasy one, produced one child and ended in divorce not more than 15 years later. 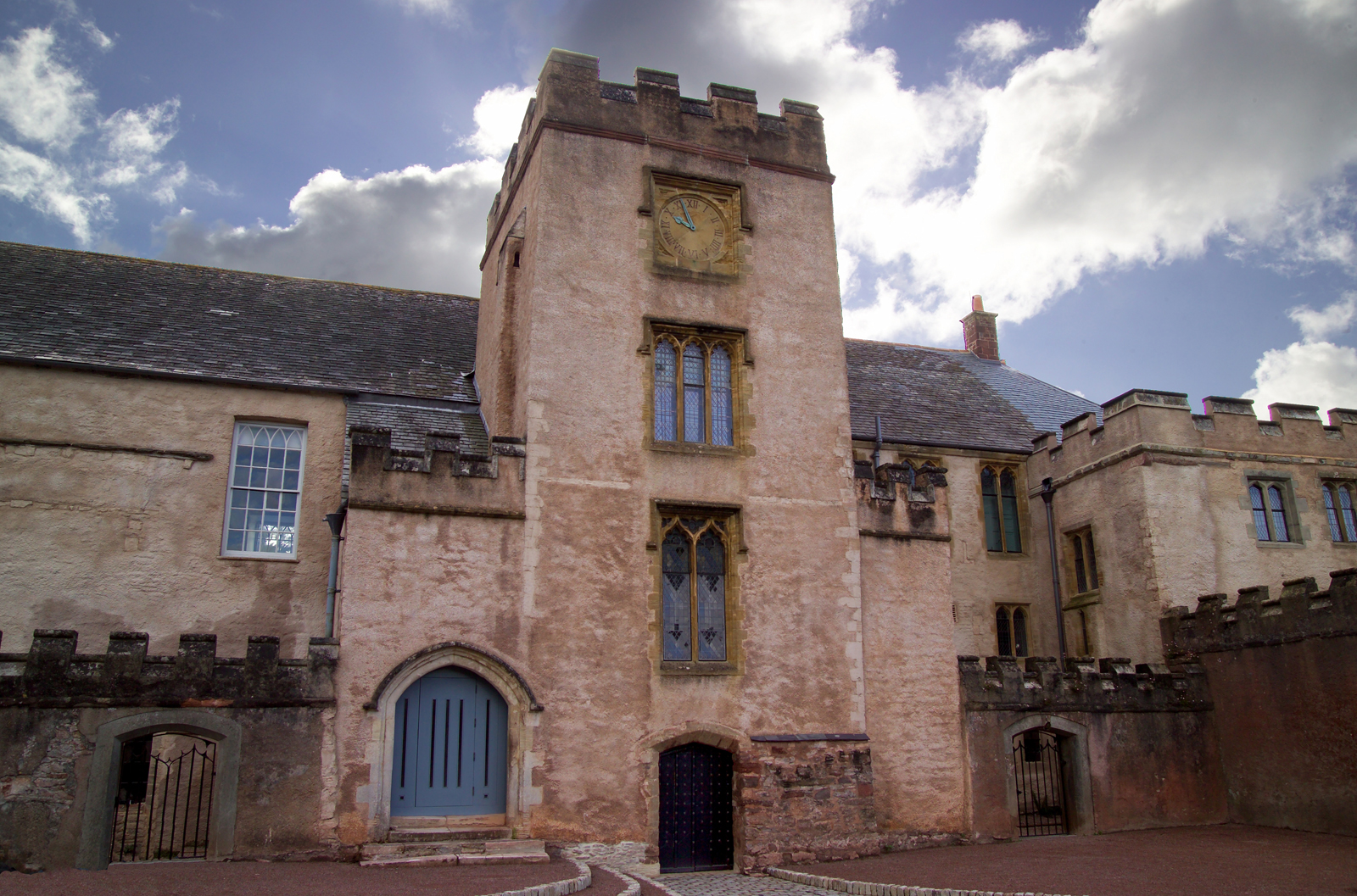 Moving eastwards along the seafront, a glance to the left will reveal Torre Abbey. While Agatha was growing up the Cary family still resided there and she was known to have attended parties there. Today, it is open to the public and is the hub of the biennial Agatha Christie International Festival. It is also home to a poison garden inspired by Agatha Christie's fiction and by her work as a pharmacist in World War I. 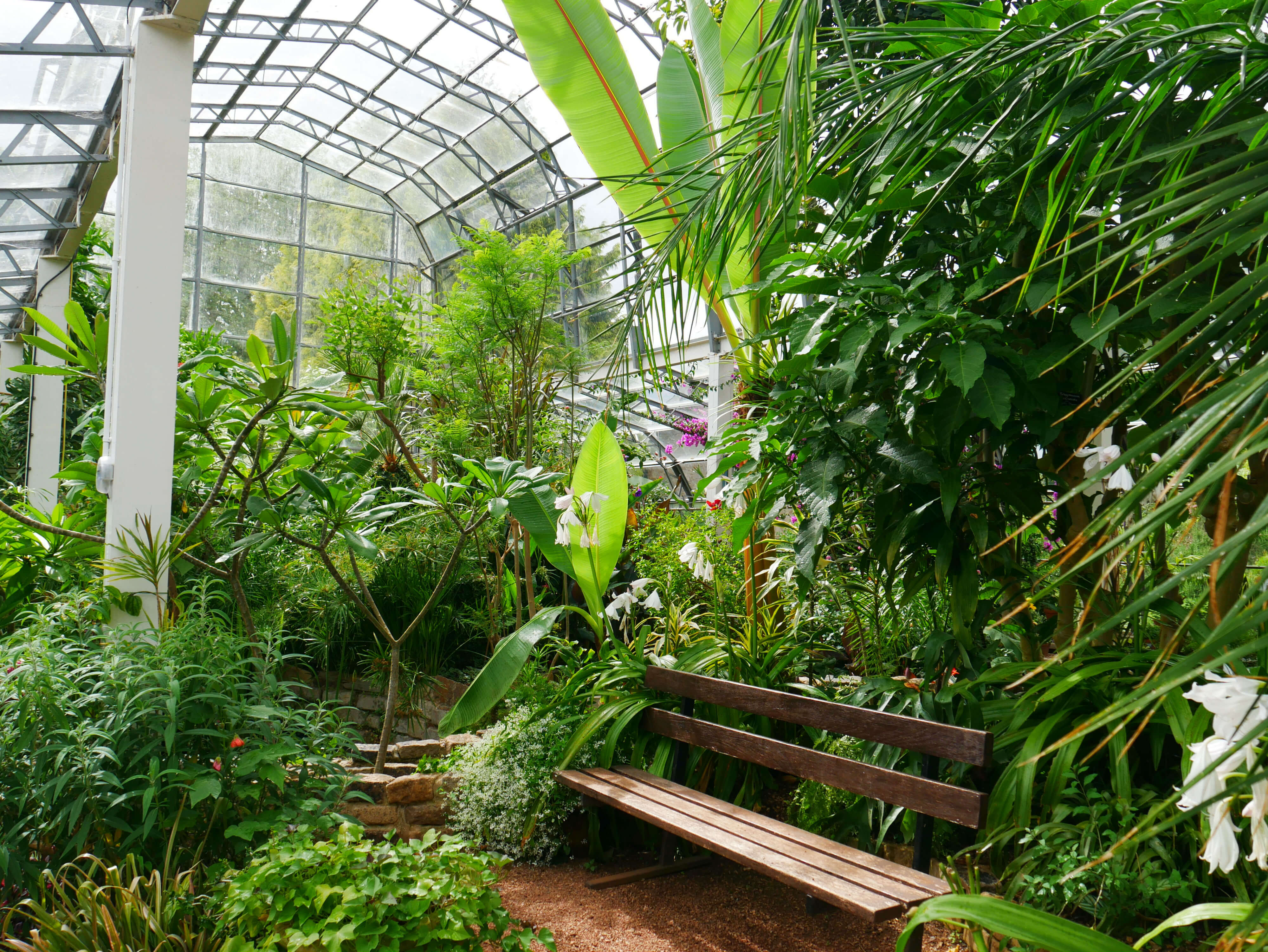 Continuing along the seafront in an easterly direction will lead to the Princess Pier. This was constructed in the year of Agatha's birth and was a place she came to rollerskate - in fact a picture of her exists doing just that.

Close to the pier is The Princess Theatre. This did not exist in Agatha's day but today during the Agatha Christie Festival it plays host to a production of one of her plays.

Passing by the theatre and continuing eastwards, you encounter Princess Gardens. It was here that a scene unfolds in one of her best thrillers, The ABC murders.

As you continue walking you will see ahead of you The Pavilion building. This beautiful domed piece of Victorian architecture has had quite a checkered history and currently awaits redevelopment. But it was here that Archie proposed marriage to Agatha after a Wagner concert. Passing in front of the building you will come to a green where for the moment the bronze bust commemorating what would have been Agatha's centenary can be found. 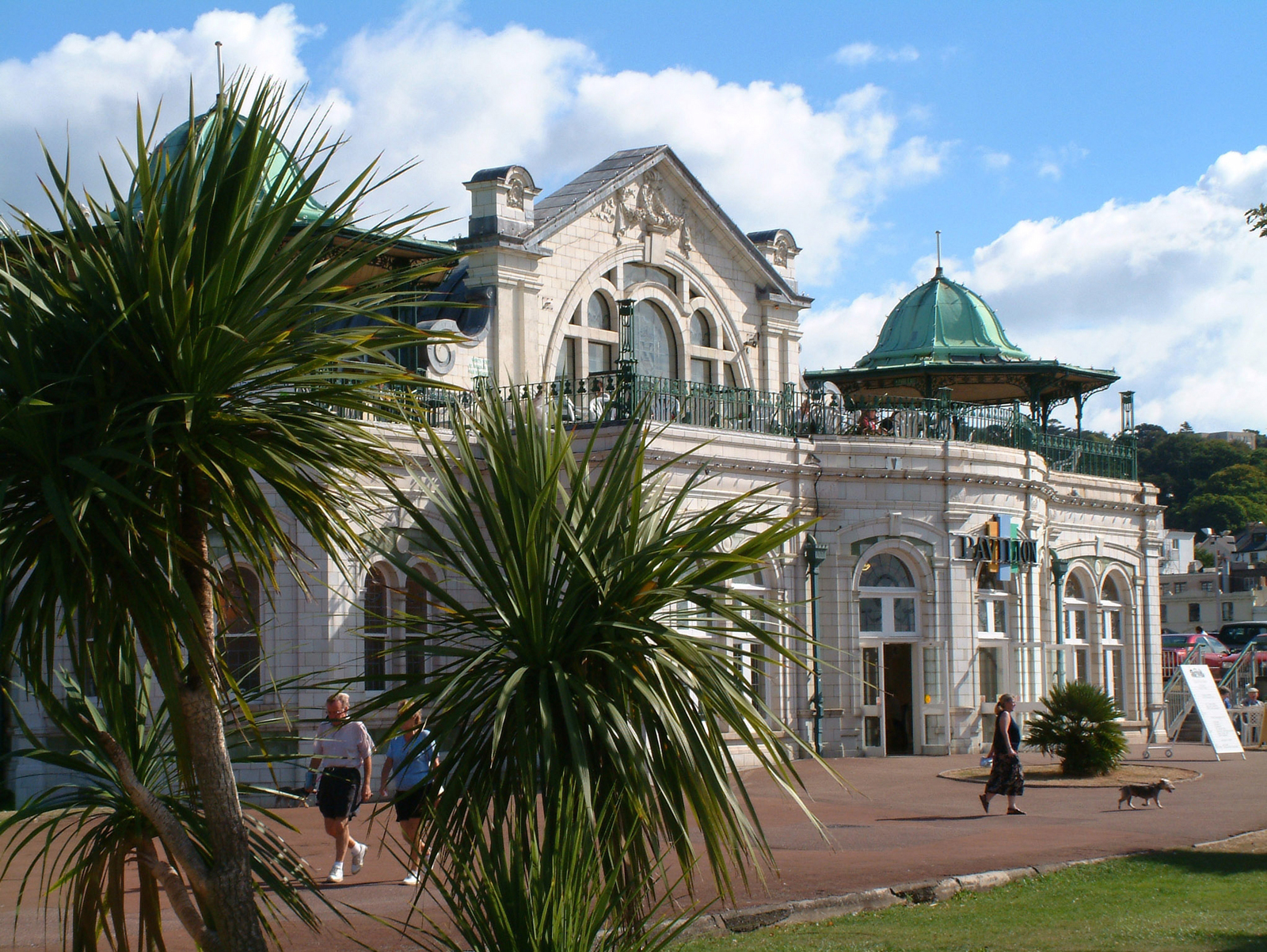 Make your way to the harbour and cross it via the striking Millenium Bridge will eventually bring you to Beacon Hill and a little further up The Royal Torbay Yacht Club where Agatha's father was a member. Across the road from it is Beacon Cove which  is now largely a neglected corner of Torquay and one crying out for investment. In Agatha's early life it was a beach set aside for women's bathing only. It was whilst bathing from this beach that Agatha got into diificulties and had to be rescued.

Moving further up the road and on the right is the Imperial Hotel. Today, it is a modern squat block of a building which few would find charming; when Agatha Chrstie knew it, the building was a stunning example of Victorian gothic architecture. In 1960's it was entombed in its current concrete shell. Some of the interiors have survived.  In Agatha's day it was the only 5 star hotel outside of London and one of the top hotels in the World. It featured in quite a number of her books. 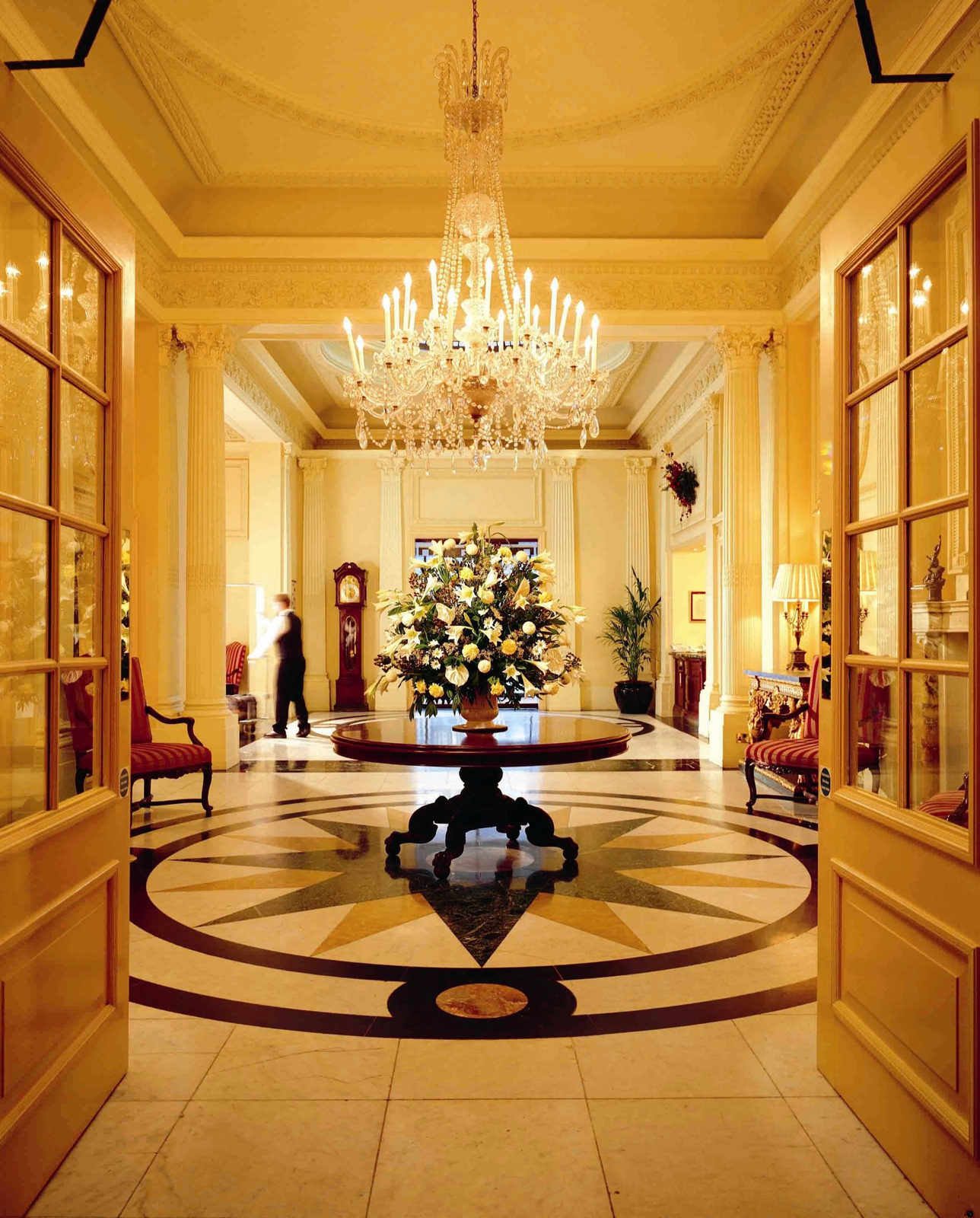 Not part of the Agatha Christie Mile is The Church of All Saints. This  was the church that the Millers attended and was in fact partly financed by Agatha's father. It was an Anglican Church and although the family were pretty conventional church goers Agatha's mother Clara had tried out a variety of other denominations before returning to The Church of England.

On the Babbacombe Road just up from the harbour is Torquay Museum which houses the UK's only Agatha Christie Gallery. 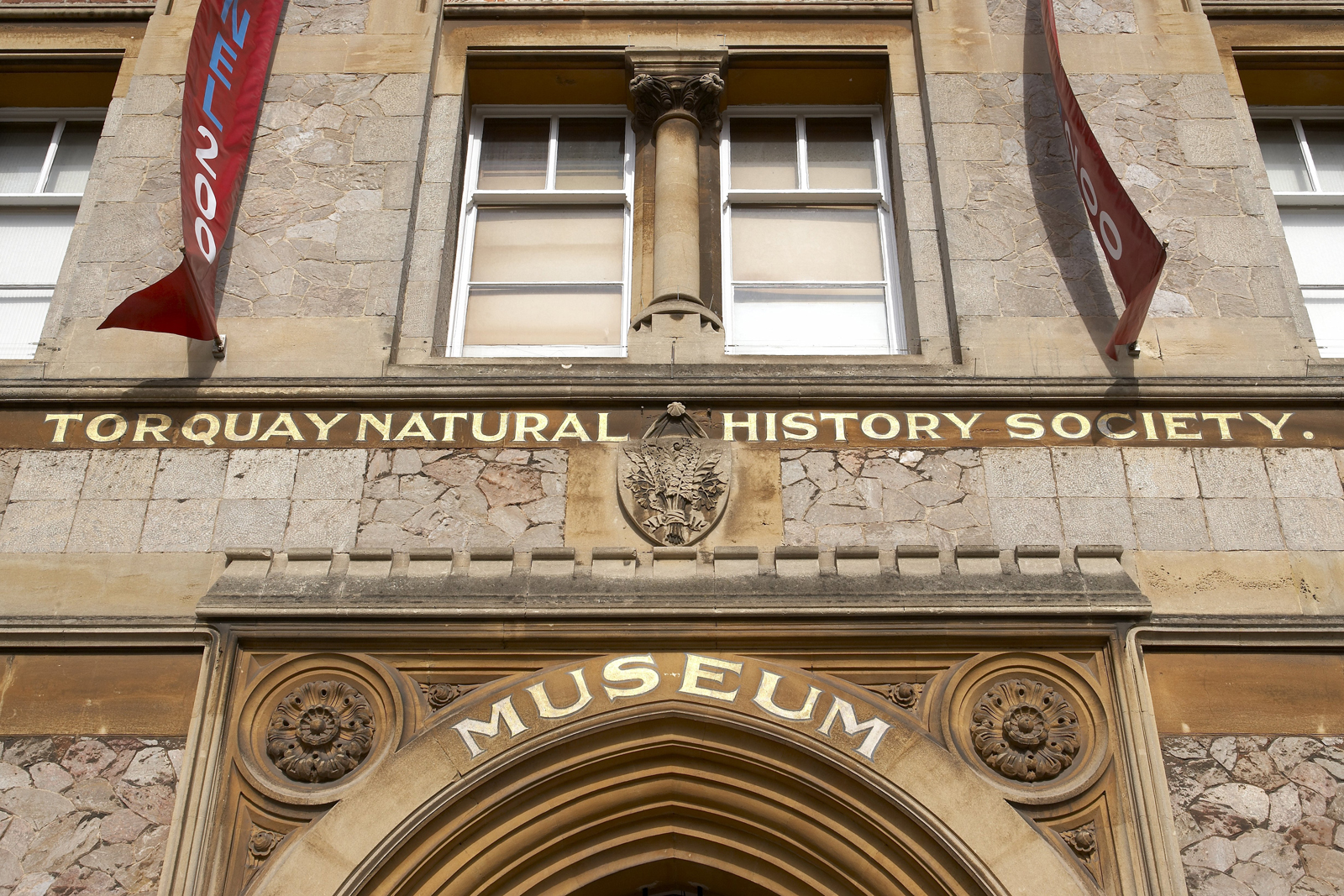 If you are interested in following The Agatha Christie Mile all of our self catering apartments in Torquay are close by and the trail can be reached easily from any of them.