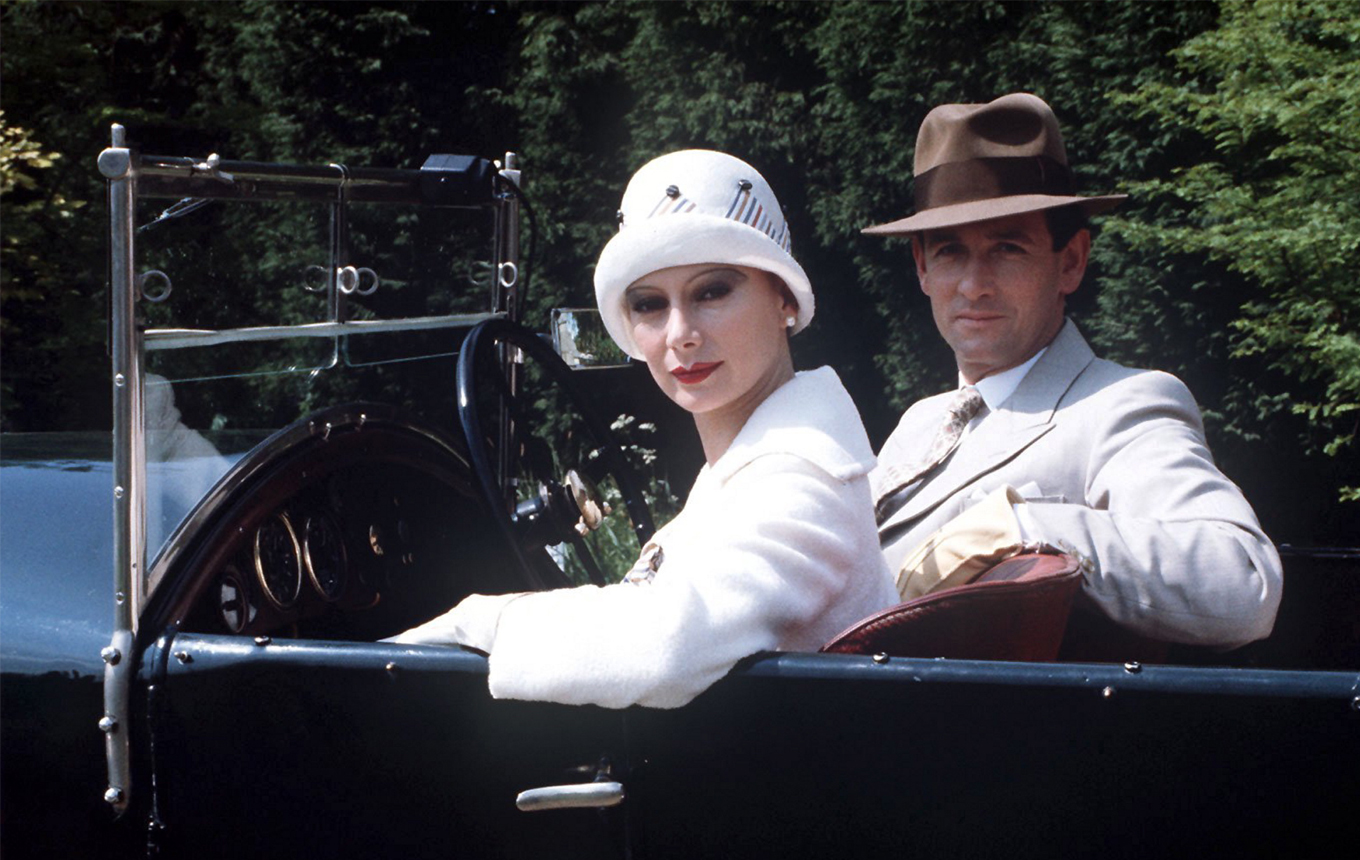 The series of books featured a married couple and moved beyond the murder mystery and thrust firmly into spy and adventure fiction.

The series starts with a chance encounter between the two just after World War 1 in which they set up their agency Young Adventurers Ltd and the series takes them through World War 2 and beyond with the pair getting older in each book accordingly.

Tommy and Tuppence appear in: 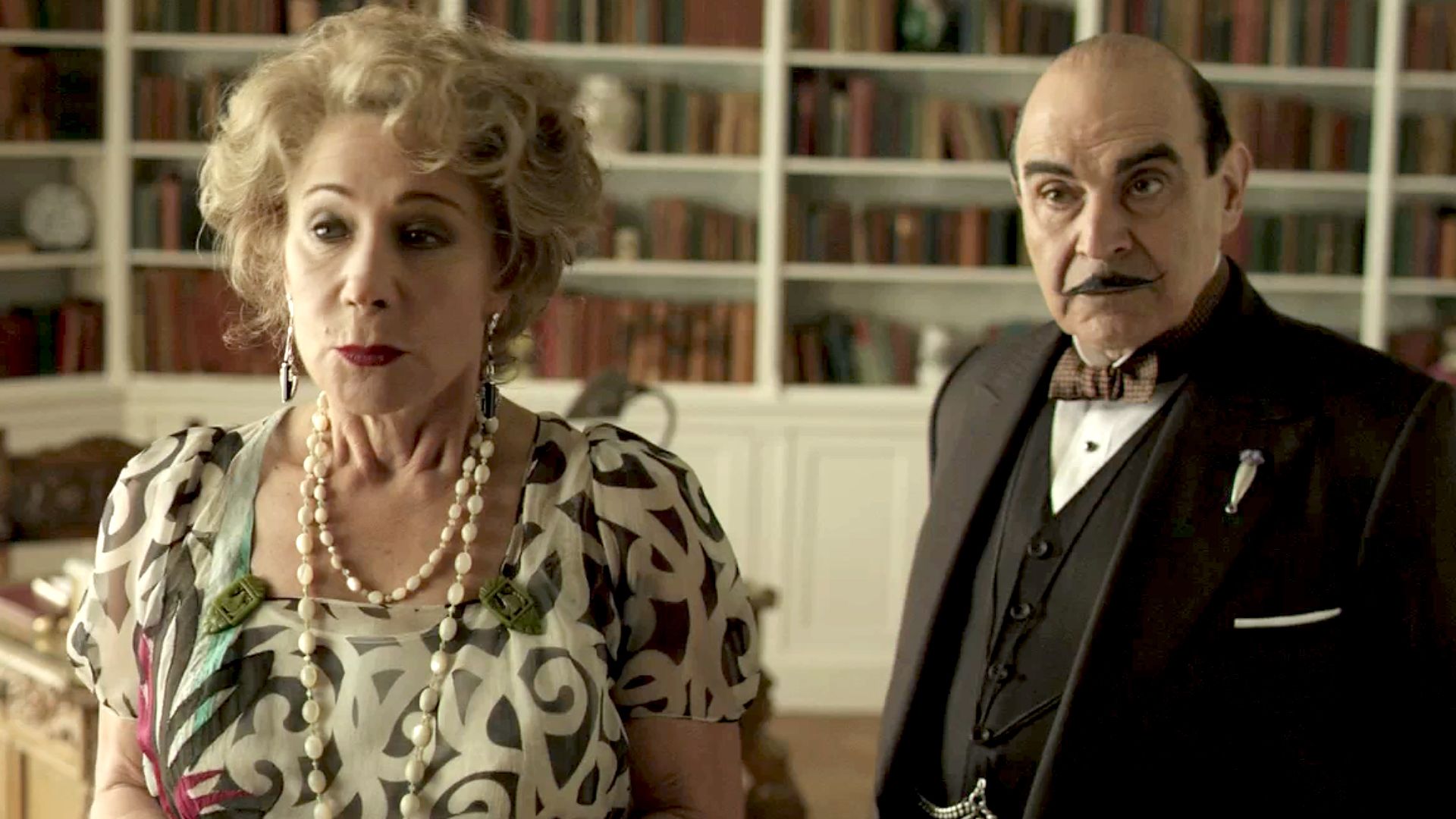 The character appeared alongside Poirot in a number of stories and was able to assist him in a number of cases. She got to appear in her own right in the novel The Pale Horse. She was a  writer of detective fiction who had a pedantic Finish detective in her stories. 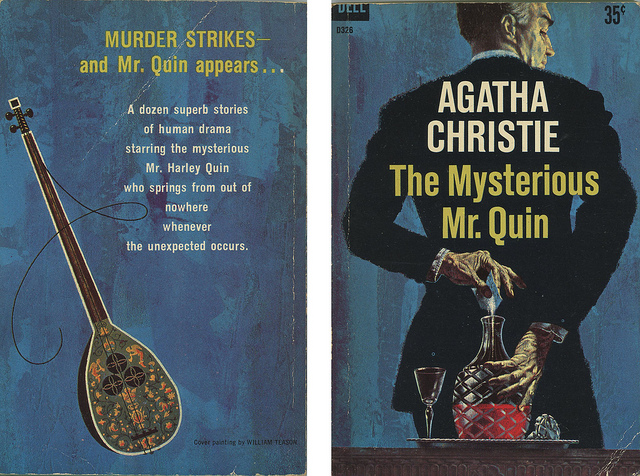 In this series of books the duo team up and are involved in a  number of adventures that occasionally include murder. Quin has an almost supernatural ability and is a character that Christie apparently really enjoyed writing about. He is the only one of Christie's detectives not so far to have been successfully portrayed on TV or in film. 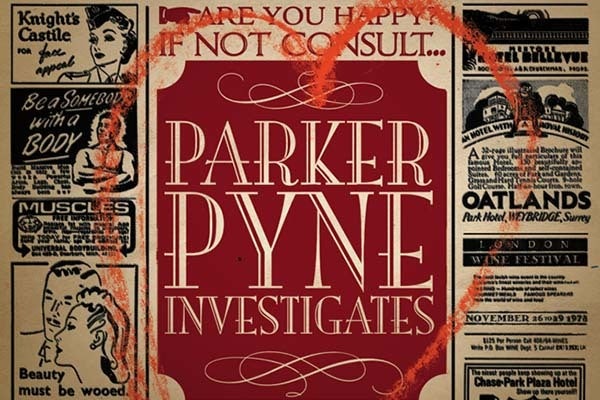 This character refers to himself as a heart specialist and the stories centred on his efforts to resolve the unhappiness of his clients. He advertised in the Times and had a number of accomplices who aided him in his work. His stories generally appear in volumes of short stories and although there is one collection exclusively of his adventures he tends to feature alongside stories involving Poirot and Marple.

If you are interested in visitng Agatha Christie's Torquay and are looking for places to stay we have a range of self catering accommodation in Torquay from which all key points on The Agatha Christie Mile can be reached.